Tracing the shift from Standalone Houses to Condos 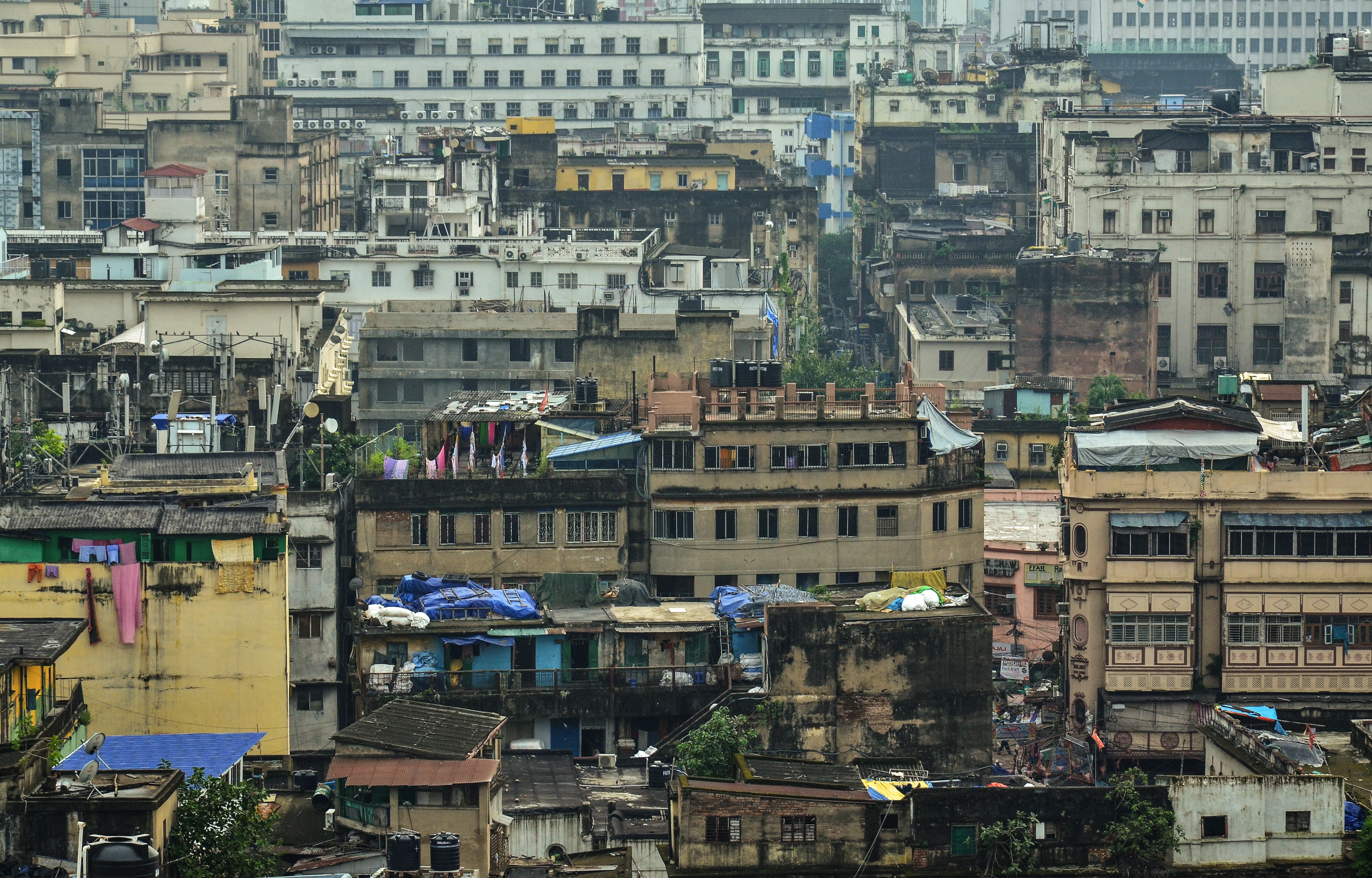 Tracing the shift from Standalone Houses to Condos

Historically the joint family structure has been considered intrinsic to the Indian life. The city of Calcutta served as the capital for the British and in the 20th century then came up mansions characterized by courtyards surrounded by balconies, huge rooms with high ceilings, tall pillars and crumbling artwork. But as households shrink upkeep of these mansions become a massively expensive task and are eventually reduced to ruins. 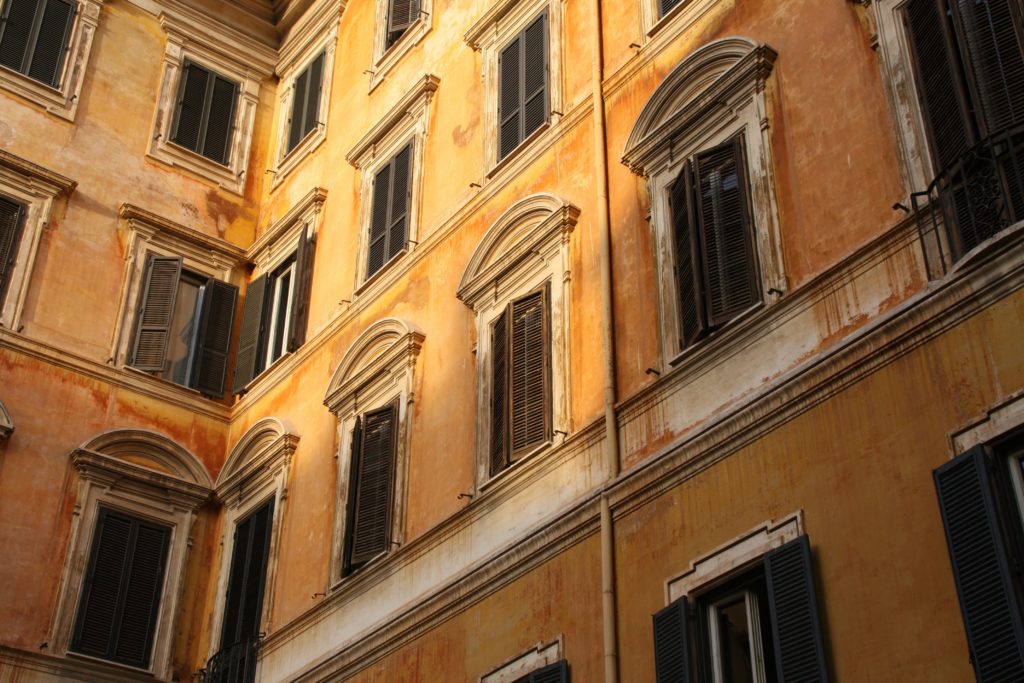 The problems with standalone houses too are similar. The constraints of cost, maintenance and security of independent properties like standalone houses are slowly becoming causes of concern. Mumbai previously known as Bombay, was the first city that embraced modernity and smart planning by adapting to the apartment style of living. This also addressed the issue of shortage of space with the growing urbanisation and favoured a cosmopolitan atmosphere. 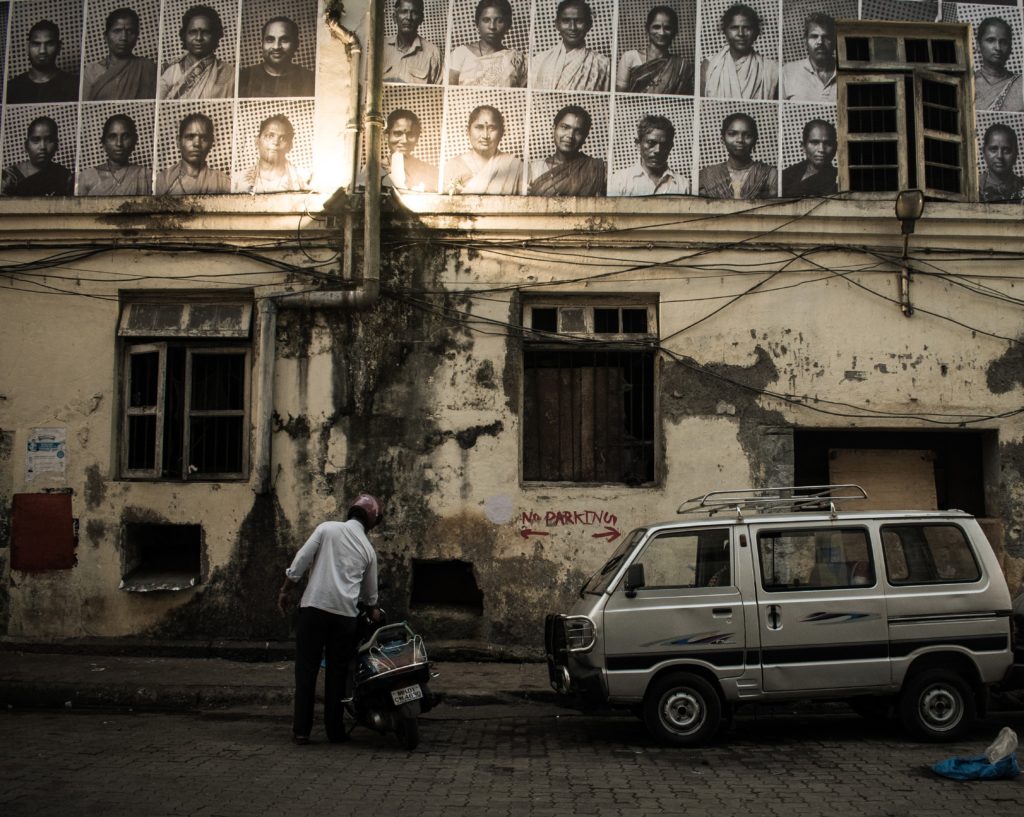 This transformation was symptomatic of a social change, and eventually most of the metro cities rode this wave of innovation including Calcutta. The apartment culture thus, evolved continually and took the form of community living. The concept of sharing space and facilities like garden, play area for kids, pool, community hall etc, yet having a feeling of privacy, the aspects of security and safety, the opportunity to interact with fellow residents who hailed from different cultural backgrounds inclined people to make a shift to apartments from standalone houses.

The preference for flats/apartments is growing in the wake of the spurt in nuclear families. Replicating the essence and versatility of standalone houses, modern residential complexes offer similar ambiance by looking after the interest of all members of a family.

Comprising individual residential units, the modern housing complexes and condominiums are designed to strengthen and support familial life through its variety of offerings. The safety and security factor reduces the possibility of anything untoward happening considerably. The convenience of shared responsibilities, the wide spectrum of amenities coupled with modern architectural innovations like the creation of functional spaces and the compactness of design are considered the factors responsible for the growing popularity of residential complexes.

One can observe how the number of residential complexes has grown exponentially in and around Calcutta city, in the last decade. With the peripheries of the city expanding as it undergoes growth across dimensions, the area adjoining Salt Lake and EM Bypass has been a favorite location for developers for building residential complexes.

One such example would be Utalika – the Condoville, a 20 acre property located off EM Bypass, developed by the Ambuja Neotia Group. Utalika combines the finer aspects of value-added design, sustainable and green design and design that encourage social interaction resulting into a holistic living experience.