The Taste of Britain travels to Kolkata — Curry Up!

Home / Blog / Hospitality / The Taste of Britain travels to Kolkata — Curry Up! 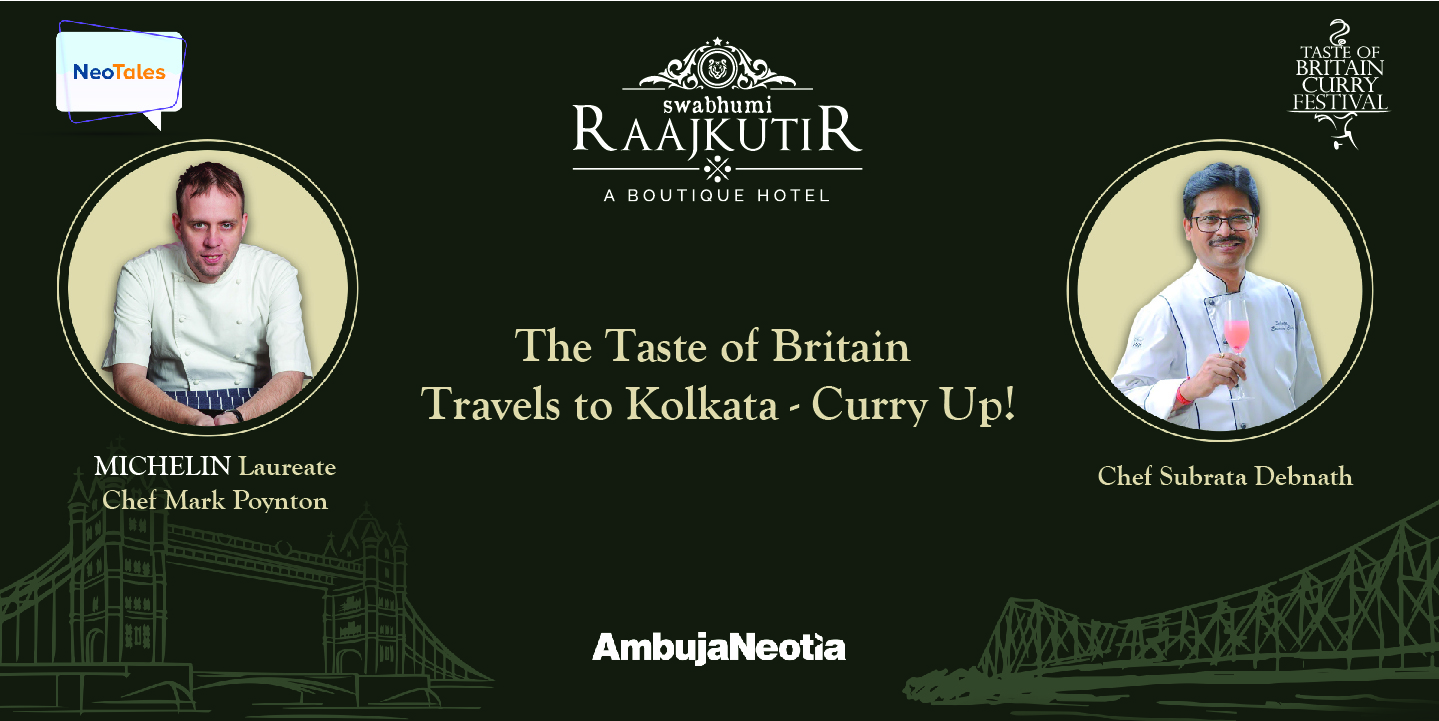 The Taste of Britain travels to Kolkata — Curry Up!

There are more Indian restaurants in Greater London than in Mumbai and New Delhi combined. They are so famous for their curries that the Indian curry has almost become the national dish of the UK!

This love for Indian curries isn’t a new-found obsession with the British foodie. The first British book to have mentioned recipes of Indian curries was published in 1747, 10 years before the Battle of Plassey! The curry business in the UK goes more than 200 years back with a Bengali from Bihar, Sake Dean Mahomed, having set up the first Indian restaurant in London’s Portman Square in 1809. The popularity of Indian curries spiked dramatically after 1953 when Coronation Chicken, an Indian curry dish, was specially created to celebrate Queen Elizabeth II’s coronation.

Photo by Ting Tian on Unsplash 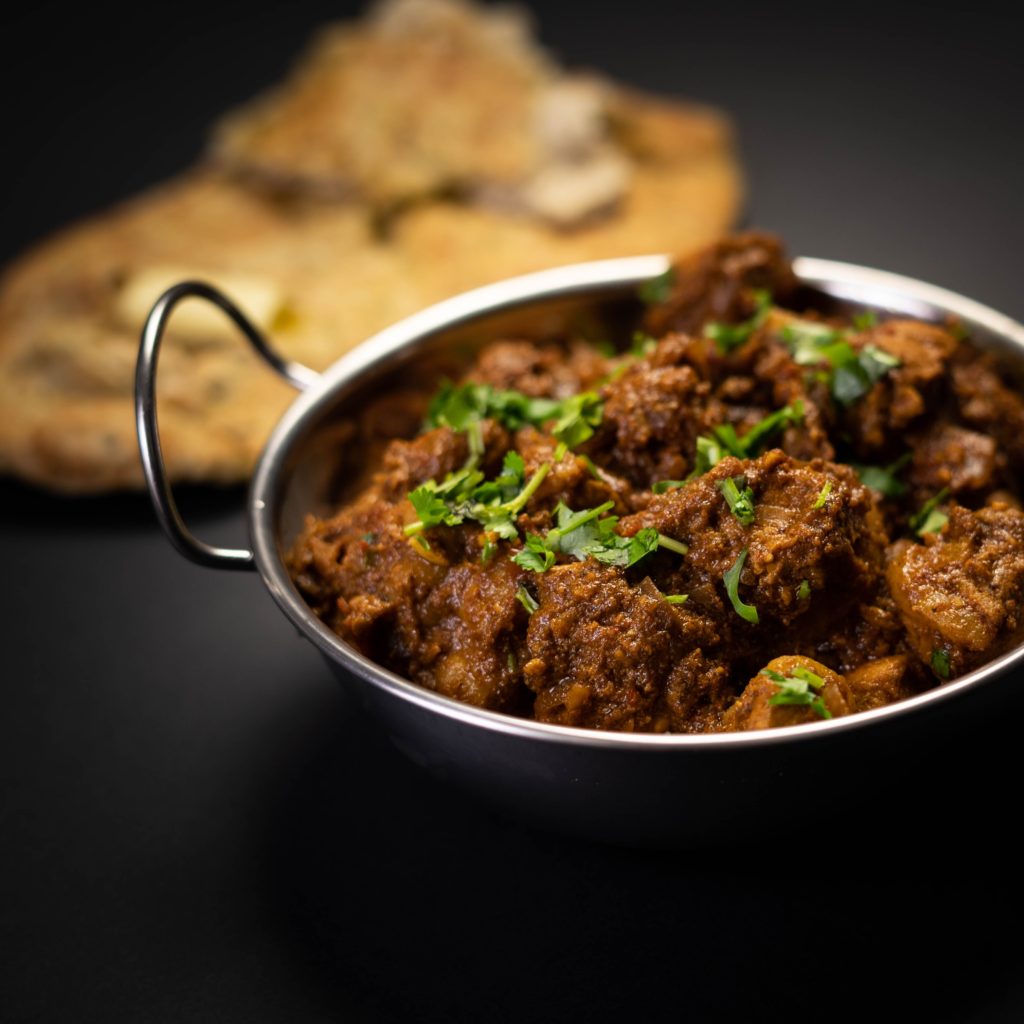 Photo by Steven Bennett on Unsplash

The lack of equivalent translations in English for different Indian dishes led to the generalised over-arching term called ‘curry’ being adopted by the British. Today more than 9,000 restaurants serve curries in the UK alone.

Photo by Eiliv-Sonas Aceron on Unsplash

Such a popular dish has come back to the place of its origin — Bengal. This time as part of The Taste of Britain Curry Festival to indulge the palates of Kolkata’s foodies at Raajkutir — the luxury boutique heritage hotel in Swabhumi from 3rd to 8th July, 2019. 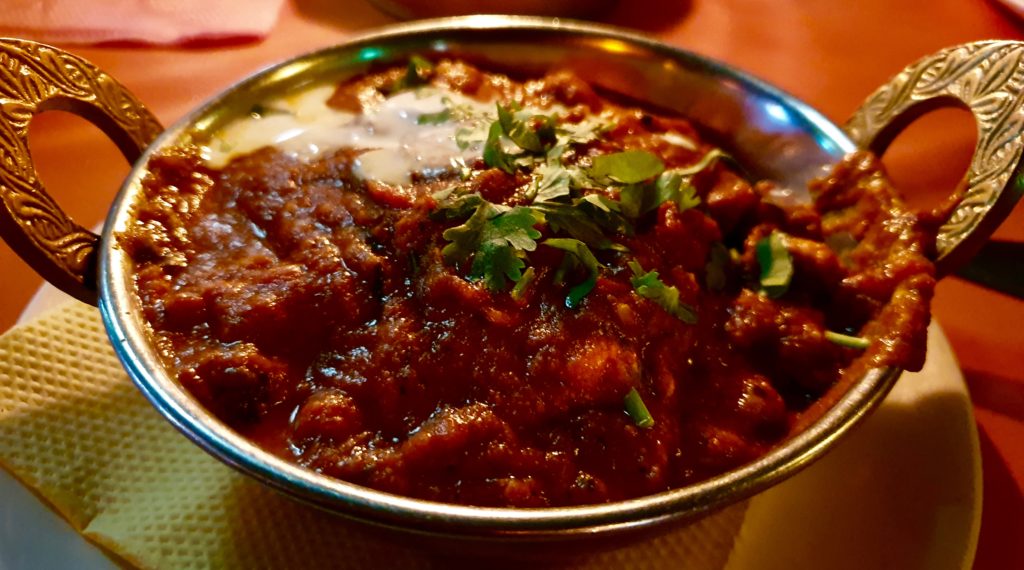 Photo by Vishnu Vk on Unsplash

Leading the team from the UK will be celebrated Michelin starred Chef Mark Poynton, who started his career under the tutelage of double-starred Michelin chef Daniel Clifford and appeared on the BBC’s Great British Menu series. 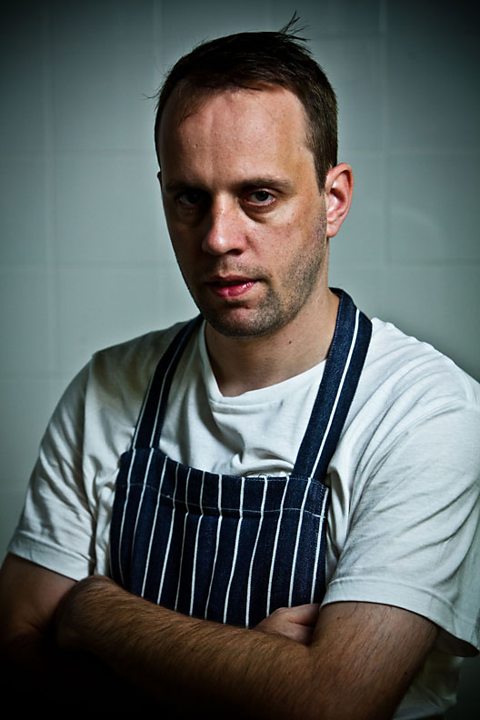 Mark will be rustling up a ‘Best of British’ menu while his fellow British curry chef team will focus on the best of British curry. On the menu will be a range of new dishes offering a spicy twist to traditional British meals — as well as classic high street favourites like Chicken Tikka Masala, Balti and Jalfrezi. The festival menu boasts of dishes like Shatkora Chicken Tikka, Fish Omrit, Tamarind Chilli Paneer, Baked Potato Duxelles, Naga Chicken Balti, Vegetable Dhansak and more! 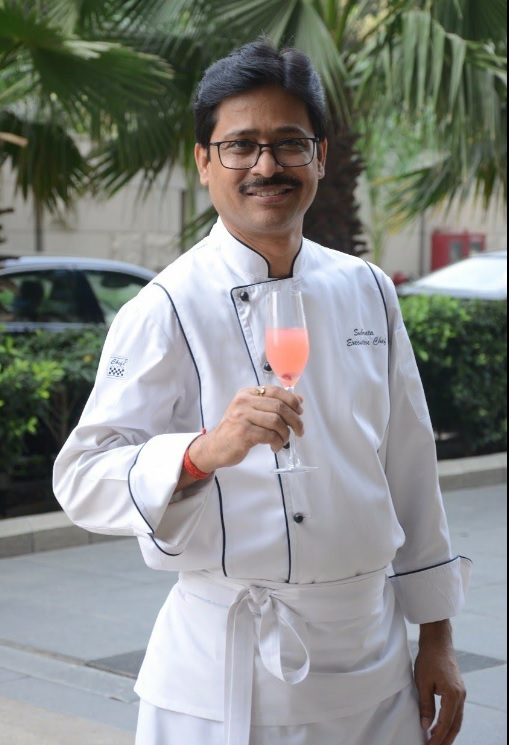 On the side lines of the Curry Festival, a special sit-down tasting menu dinner will be served for a select few on July 7 — the menu for which will be prepared by chef Poynton and chef Subrata Debnath, Business Head and General Manager, Raajkutir – Swabhumi.