The New Lifeline of Kolkata 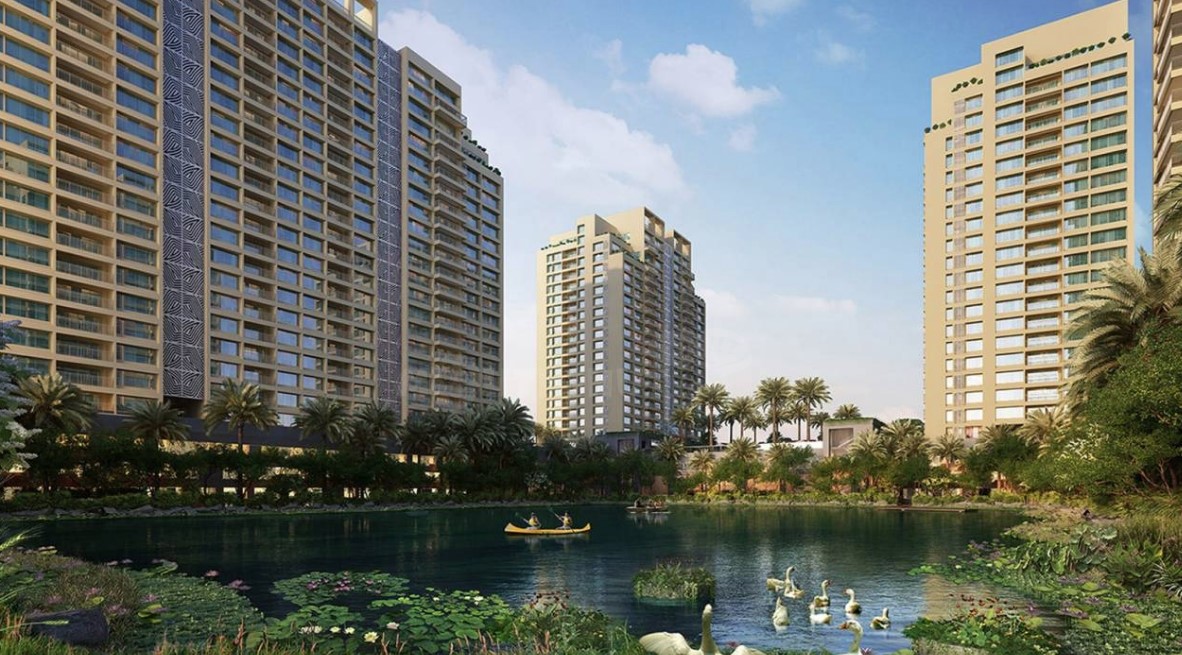 The New Lifeline of Kolkata

From the grandiose of ‘Bonedi Bari’ to the fancy apartments and shopping malls, from the evenings with family to the late-night parties in pubs, from the authentic ‘trams’ to the app-based cabs, Kolkata has embraced it all. With time, the city has changed manifold, and with it so has the address of luxurious living for its residents. The lateral shift of focus from the sophisticated, aristocratic way of life in the lanes and patrimony of North Kolkata to the dazzling and flashy abodes in South Kolkata has helped the city grow constantly! 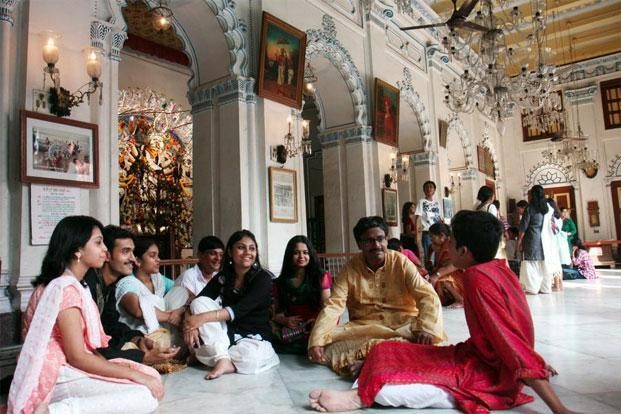 North Kolkata beams with pride of its rich cultural heritage, the reminiscence of the British Raj and its winding alleys and crumbling houses. The small lanes and old houses tell hundreds of tales of the good old days or as it is said, ‘The North Remembers’! 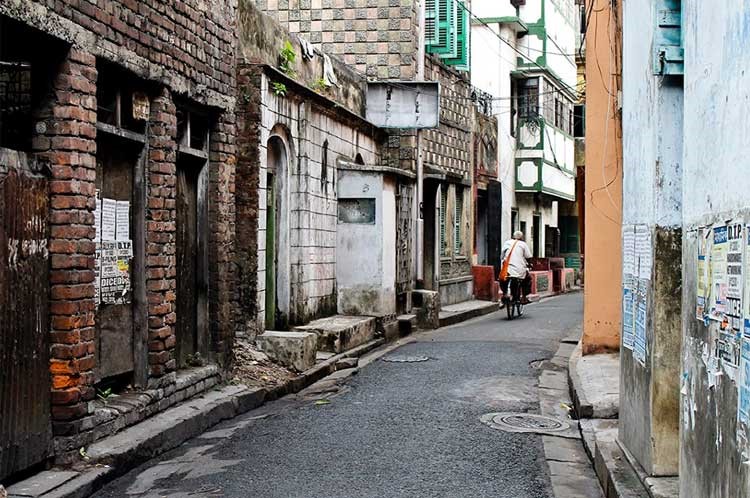 Quite contrastingly, South Kolkata sings songs of its newer high risers and flaunts its luxurious way of life. Places like ‘Behala’ and ‘Tollygunge’, which has emerged as one of the most preferred locations for luxurious and premium homes, were not developed until the 1970s and 80s. Owing to the recent state of development, other places such as ‘Alipore’ and ‘Ballygunge’ had also cropped up as the address for comfortable living. 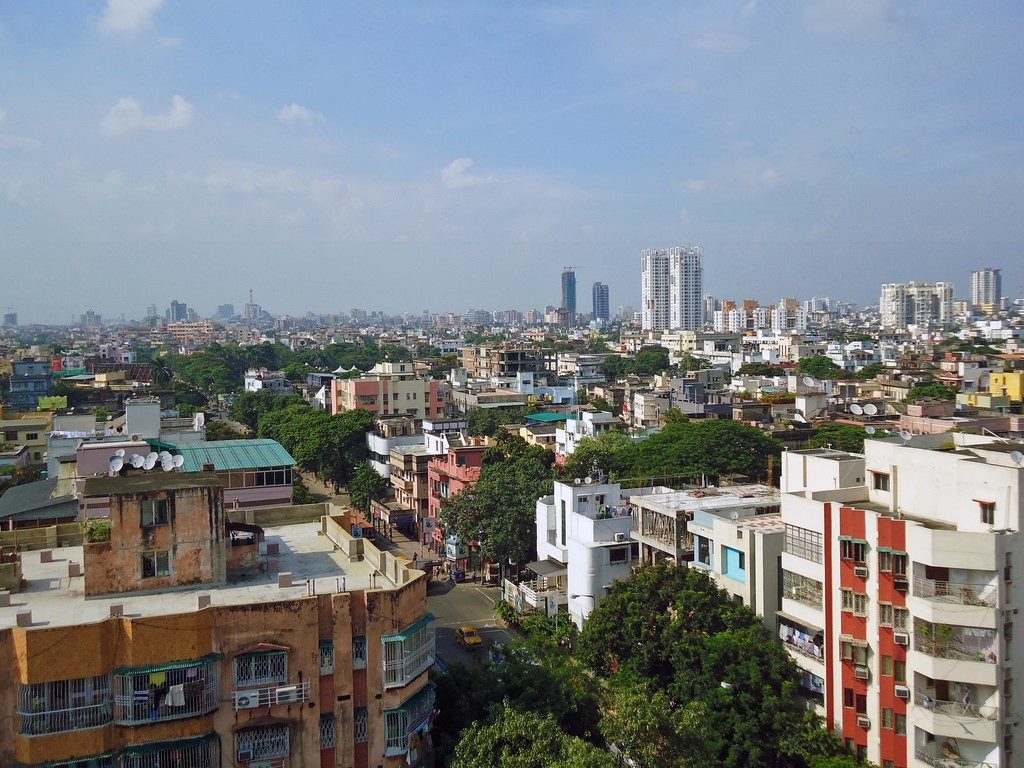 However, over the years, with the proliferation of the urban population and the transformation in the city’s infrastructure, E.M. Bypass has evolved and is lately seen as the most popular choice for pleasurable living. The ‘Maa Flyover’, which bridges the older part of Kolkata with newer places like that of Newtown, has brought the city closer, and adds to the recent course of development around EM Bypass. 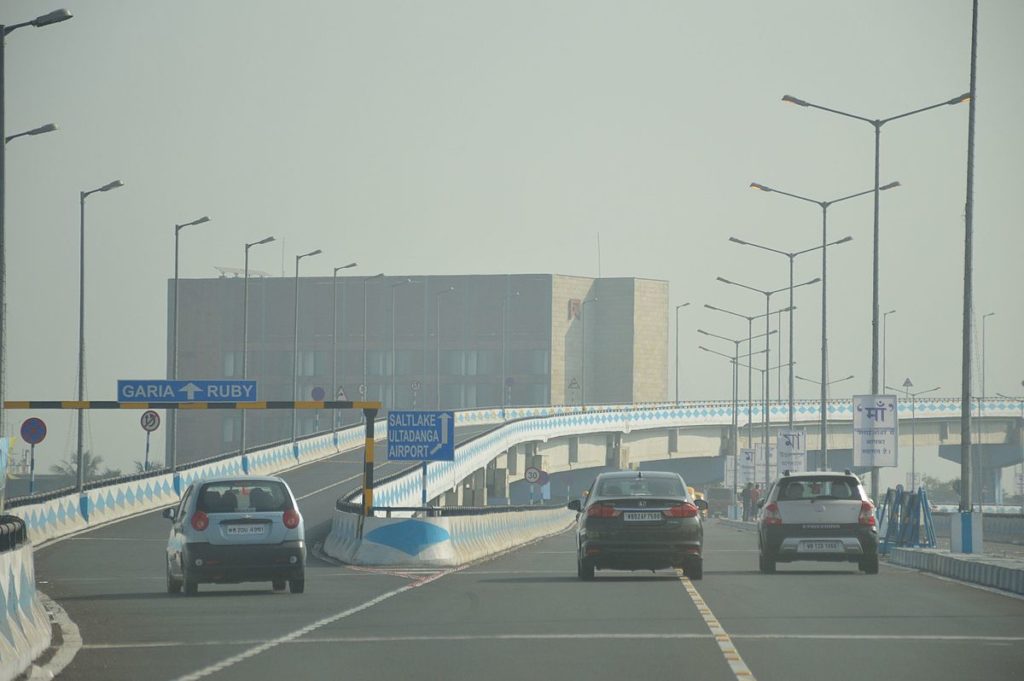 Several housing projects like Forum Atmosphere, Utopia Madurdaha and Bengal Peerless Housing Development have added to the skyline of the area. Among such projects, one project which stands out for its meticulous architecture and planning is ‘Utalika – The condoville’. The project has already attracted a lot of interest due to its innovative architecture and emphasis on nature. It has also been awarded the ‘Luxury Project of the Year (East)’ by the 10th Realty Plus Awards, 2018 and the ‘Luxury Project of the Year’ by ET NOW Real Estate Awards, 2018.

The project is the brainchild of Mr. Harshavardhan Neotia, Chairman, Ambuja Neotia Group, and offers you a chance to celebrate life. Away from the hustle and bustle, Utalika aims to create a difference in the way people live!