The Legacy of a Master Architect

Home / Blog / Corporate / The Legacy of a Master Architect 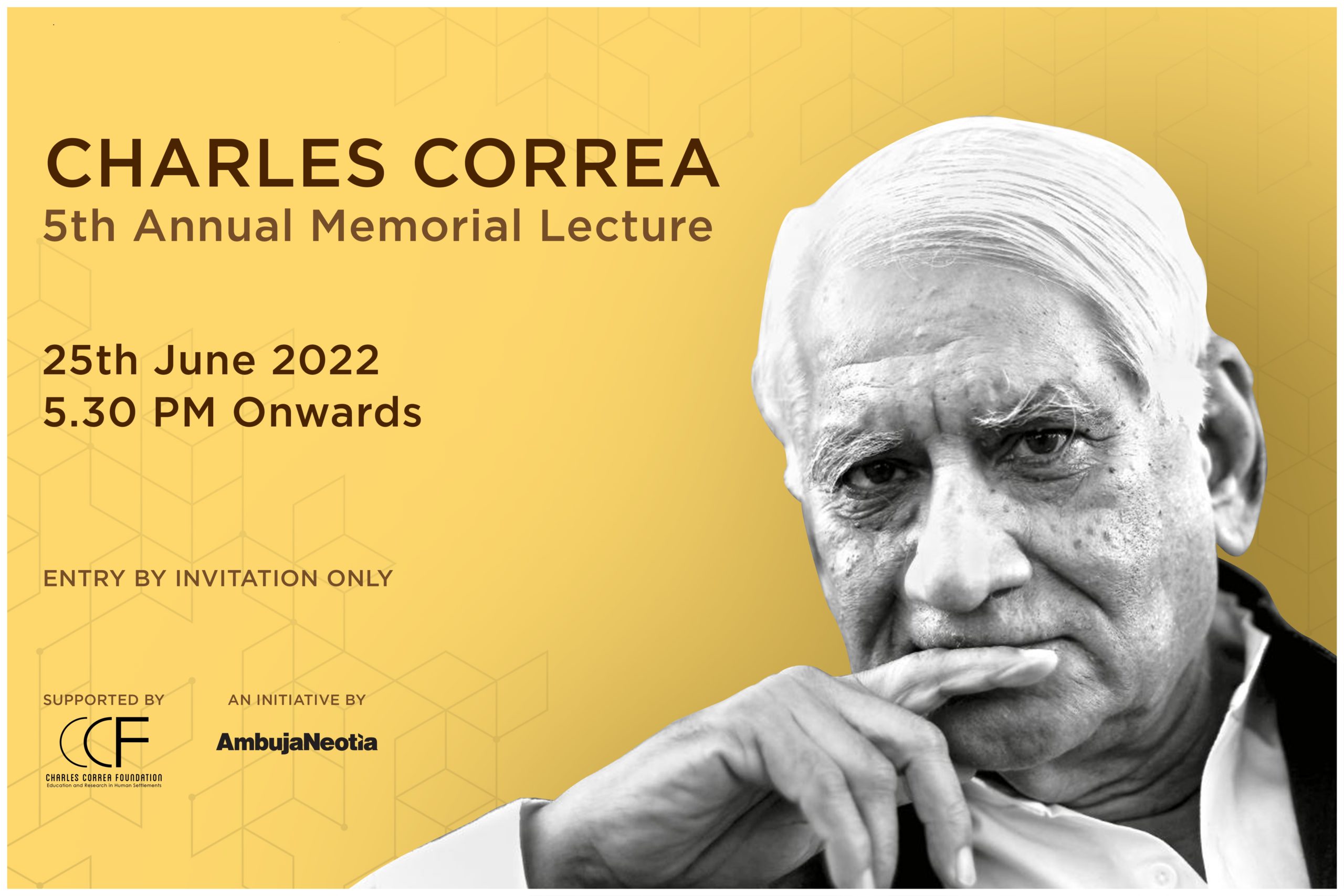 The Legacy of a Master Architect

As a tribute to the genius architect Charles Correa, the Ambuja Neotia Group has been organising a memorial lecture in his honour since 2016. Held every year, with a two-year hiatus because of the global pandemic, the Charles Correa Annual Memorial Lecture is organised to mark the death anniversary of the master architect of post-Independent India.

This year, the fifth edition of the famed lecture will be held on 25 June at 5.30pm at AltAir, Ecocentre Salt Lake, in the presence of eminent guests and delegates.

The Memorial Lecture is an attempt not only to recall the contributions of the man “known for his adaptation of Modernist tenets to local climates and building styles” but also to encourage research and practice of his values in architecture throughout the year. The aim is to celebrate the global thought leaders who are making a difference in the world’s sustainable architecture.

This year, the Memorial Lecture will be graced by Anjalendran C. from Sri Lanka and Professor K.T. Ravindran from Delhi, India. 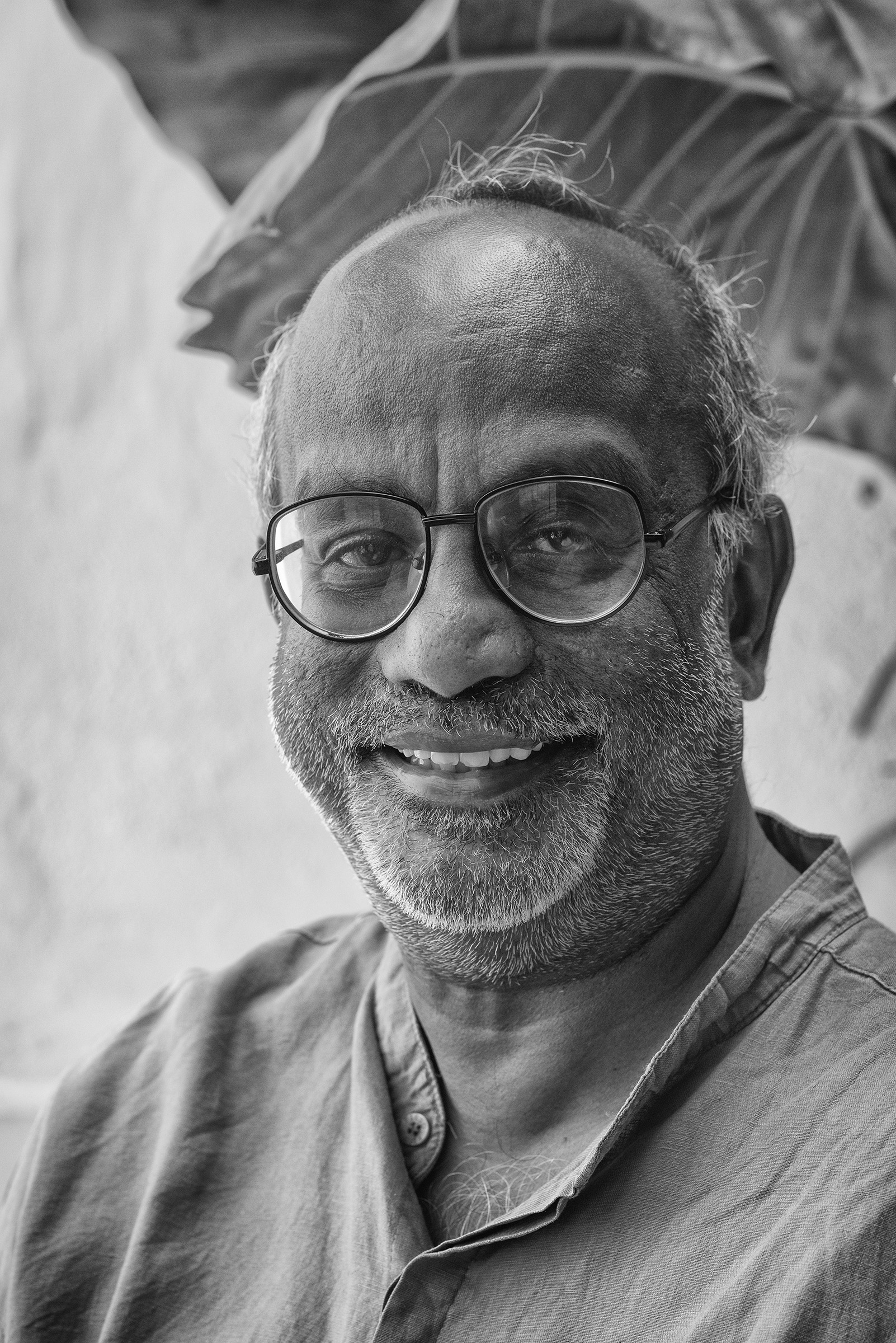 Anjalendran C. is a celebrated Sri Lankan architect, known for producing utilitarian architecture that is a living embodiment of his classless and free-thinking, his inclinations to nature, to the local idioms, and cultural inspirations. Anjalendran is an enlightened modernist thinker in terms of space and spatial interpretation and in encompassing the idea of the public in these spaces by way of art.

His work has been exhibited worldwide and he has been decorated with several awards and citations including the Golden Award for Global Contribution to Architecture in 2011. 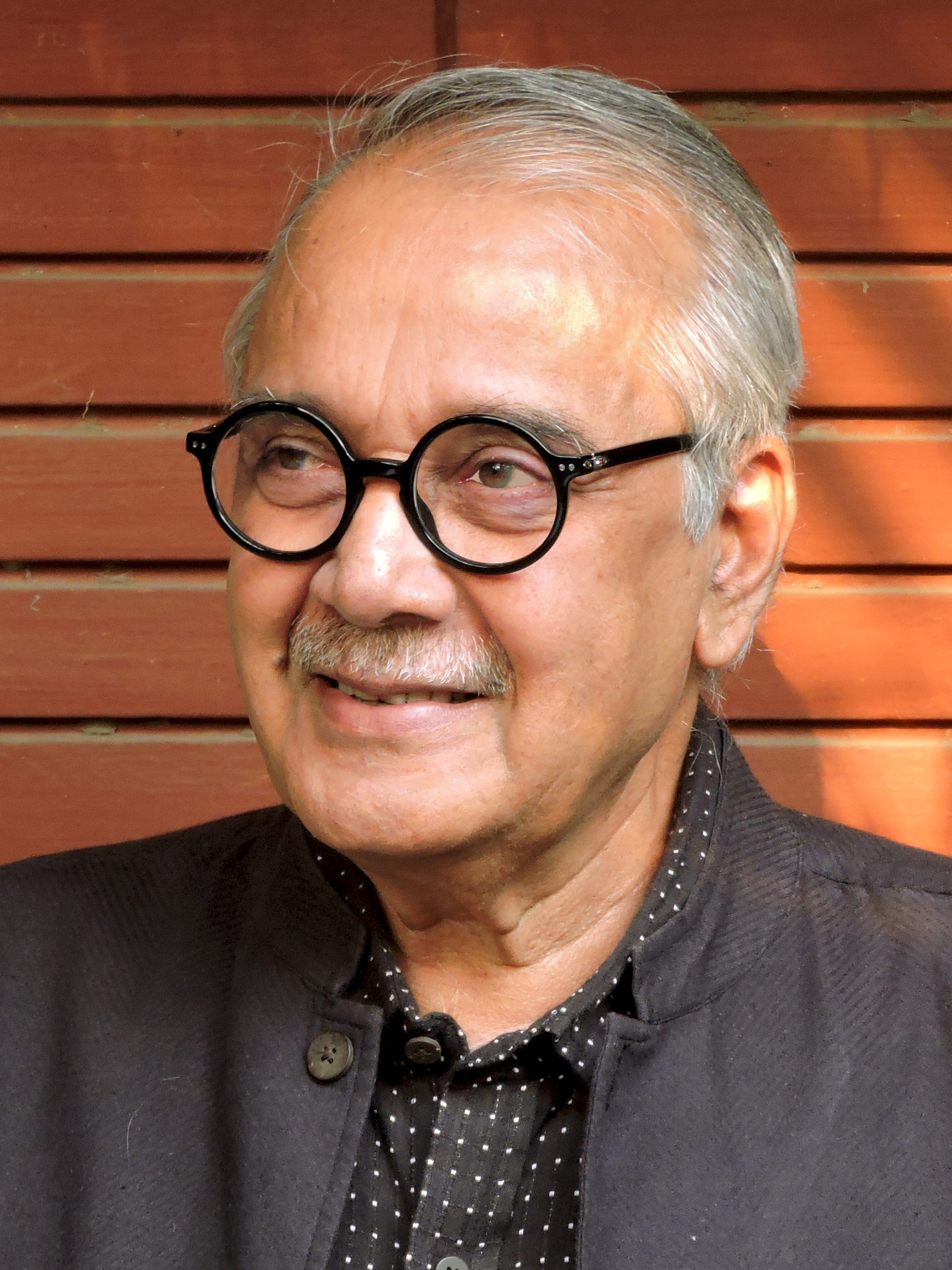 K.T. Ravindran, popular as KT among his peers, contemporaries, students and admirers in India and beyond, is an urban designer involved with several national and international institutions in various capacities – as a member, director, advisor, mentor, trustee, and chairman. These include – The Urban Arts Commission and Heritage Conservation Committees Delhi, Institute of Urban Designers India, Smart City Mission on Public Open spaces, United Nations Capital Master Plan, New York.

With an illustrious academic career spanning decades, KT has also been a long-standing collaborator of Charles Correa in various capacities. Known for his contribution towards design of green-field cities, cultural buildings and memorials, KT has consistently pursued sustainability, indigenous urban design and urban conservation.

Charles Correa is one of the few contemporary architects who not only excelled in architecture but also interpolated the causes and functionalities of low-income housing and urban planning into the folds of commercial architectural ethos.

This world-class architect, urban planner and activist had a special relationship with the Ambuja Neotia Group and Kolkata. It was a natural bond that grew out of a shared philosophy of environment-friendly and sustainable architectural development.

Ambuja Neotia Chairman Mr. Harshavardhan Neotia shared a special bond with the architect and when the two visionaries met, they carved City Centre in Salt Lake, the mall that reflects lifestyle, thoughts and culture of the people of Kolkata.