Sonar Tori brings you the best of Bengal Platter 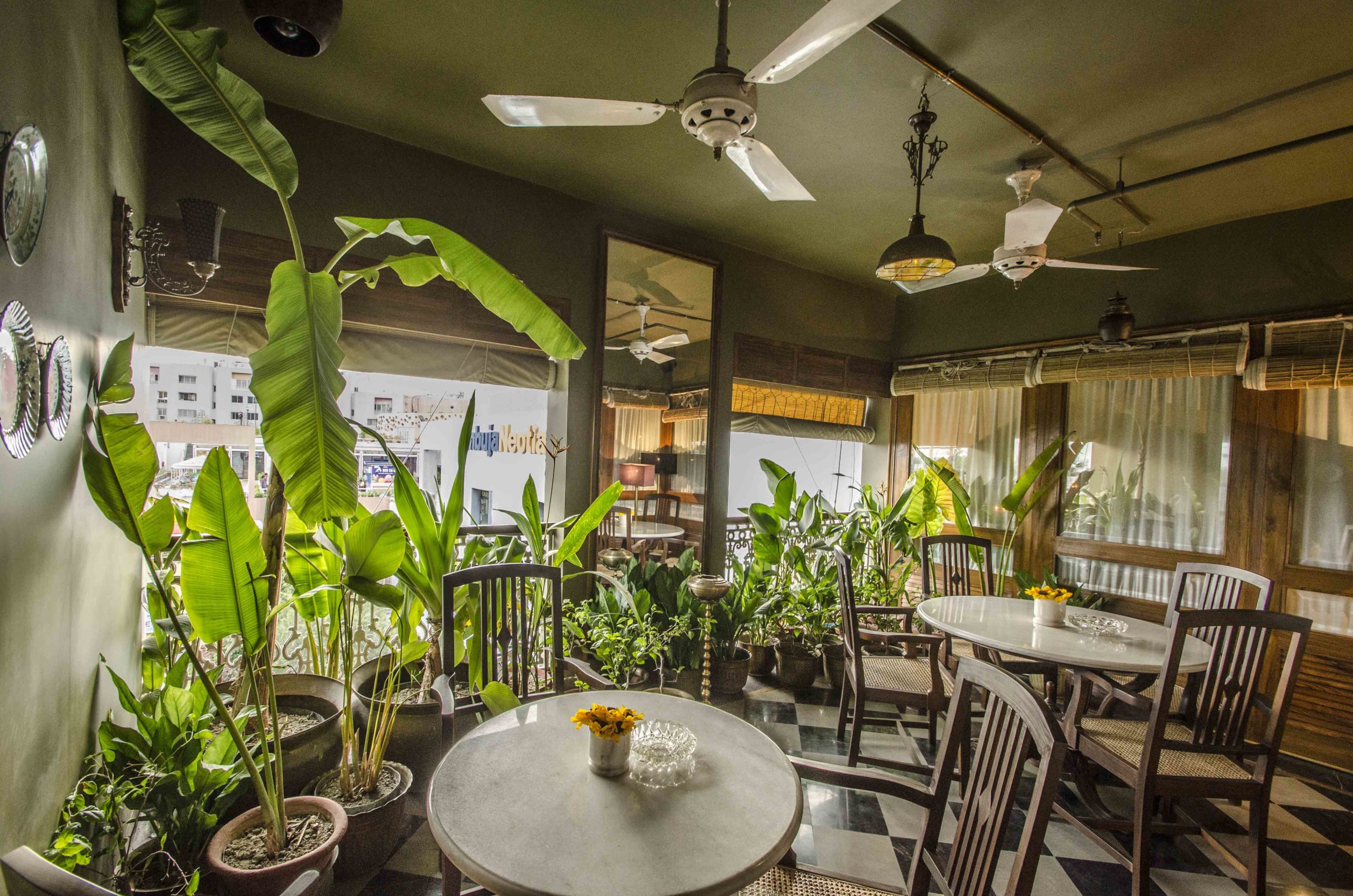 Sonar Tori brings you the best of Bengal Platter

“There is no sincerer love than the love of food.”

George Bernard Shaw must had met a Bengali before uttering those words! The culinary history of Bengal packs in such a wide variety of flavours and techniques that it is tough, if not impossible, to recreate the entire gamut of gastronomical delights from the Bengali kitchen at a restaurant level. The team of chefs at Sonar Tori in City Centre Salt Lake has achieved that near-impossible feat to give us a menu that takes you on a time-travel through the appetizing tradition of the Bengal platter. 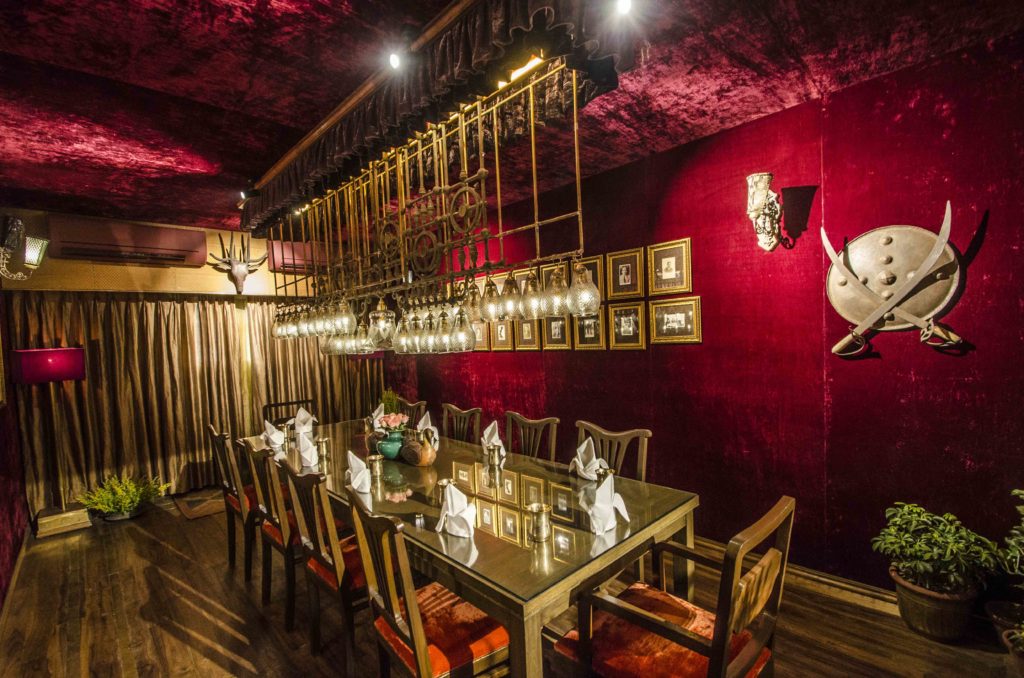 At Sonar Tori, you will surely get a reflection of that unflinching food love. 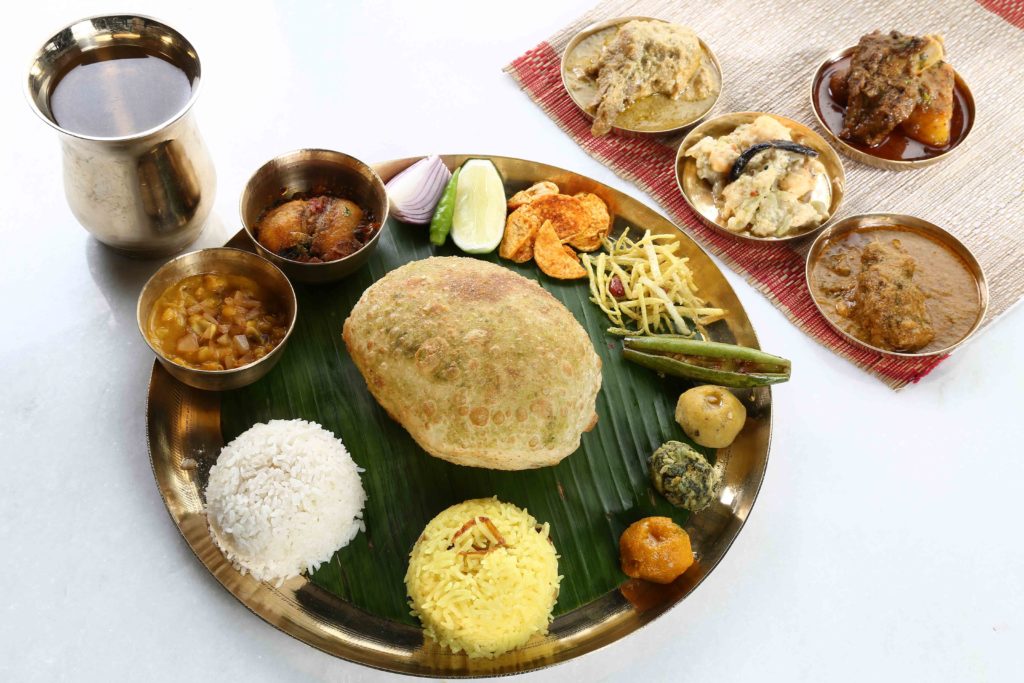 Ask for the Sonar Tori unlimited thali and experience this sequence and variety of a Bong meal! 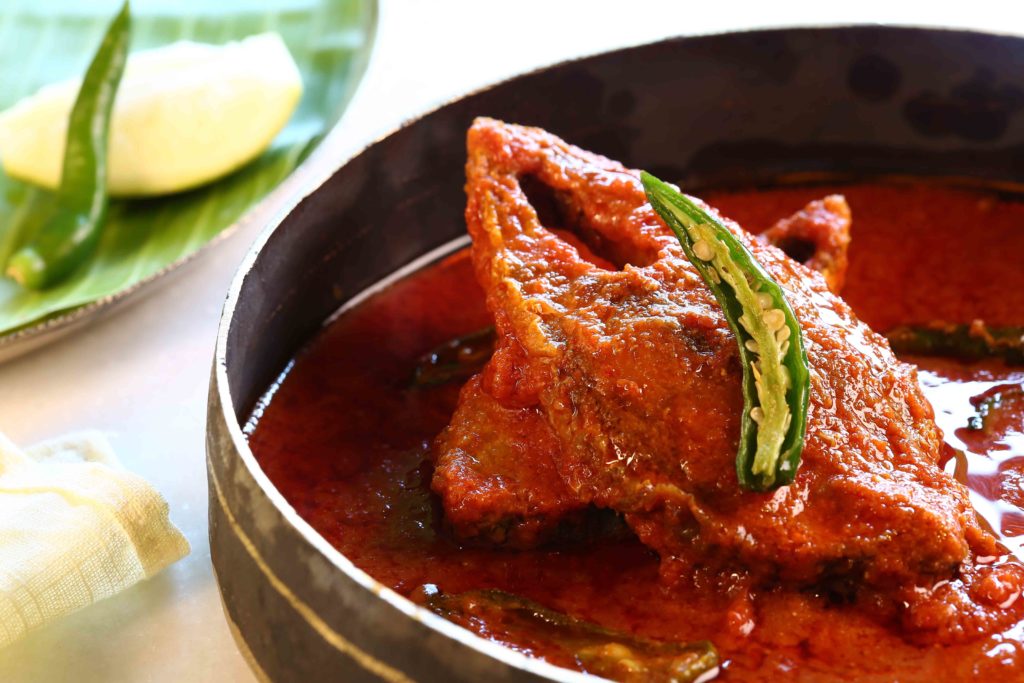 At Sonar Tori, they serve more than 15 fish recipes from the a la carte menu, plus some more as part of the thali! 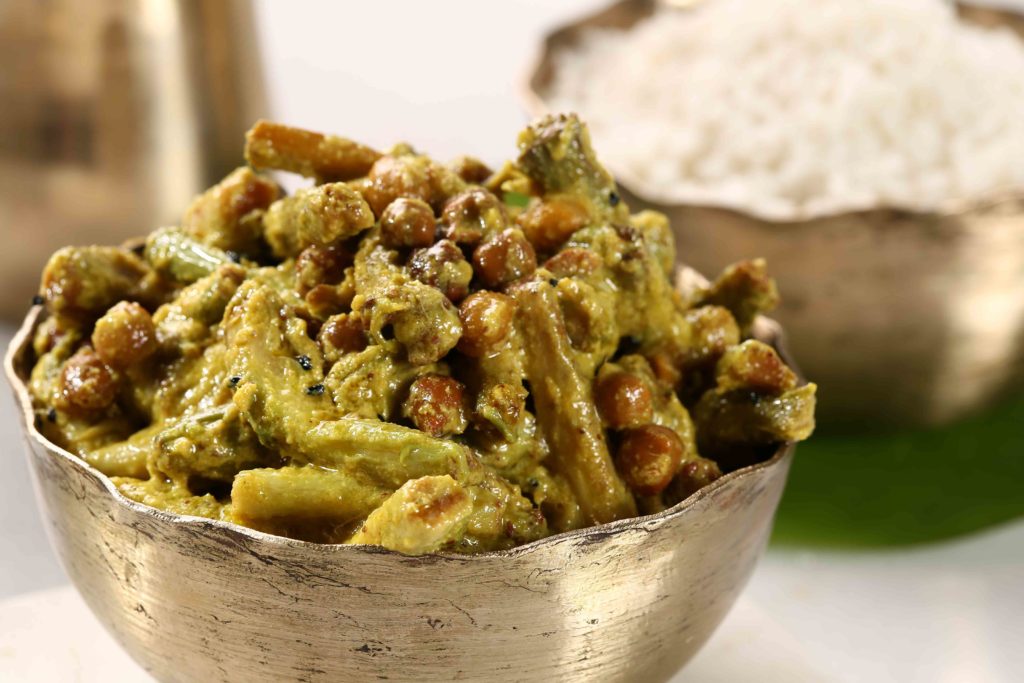 When at Sonar Tori a posto dish is a must order 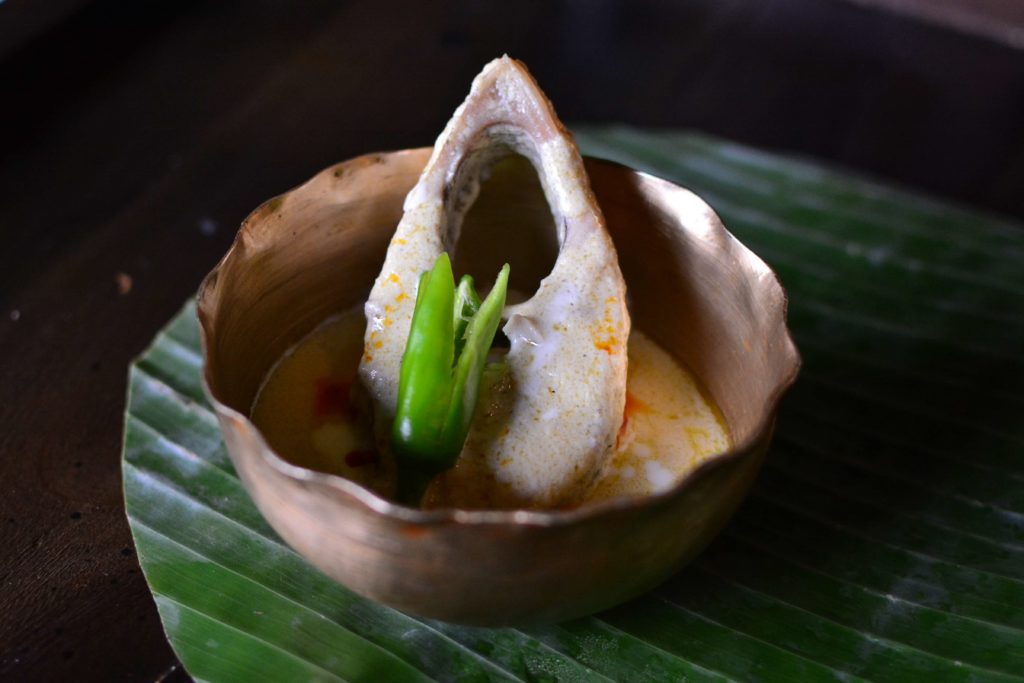 Our must-have when in Sonar Tori is  Shorshe Ilish. 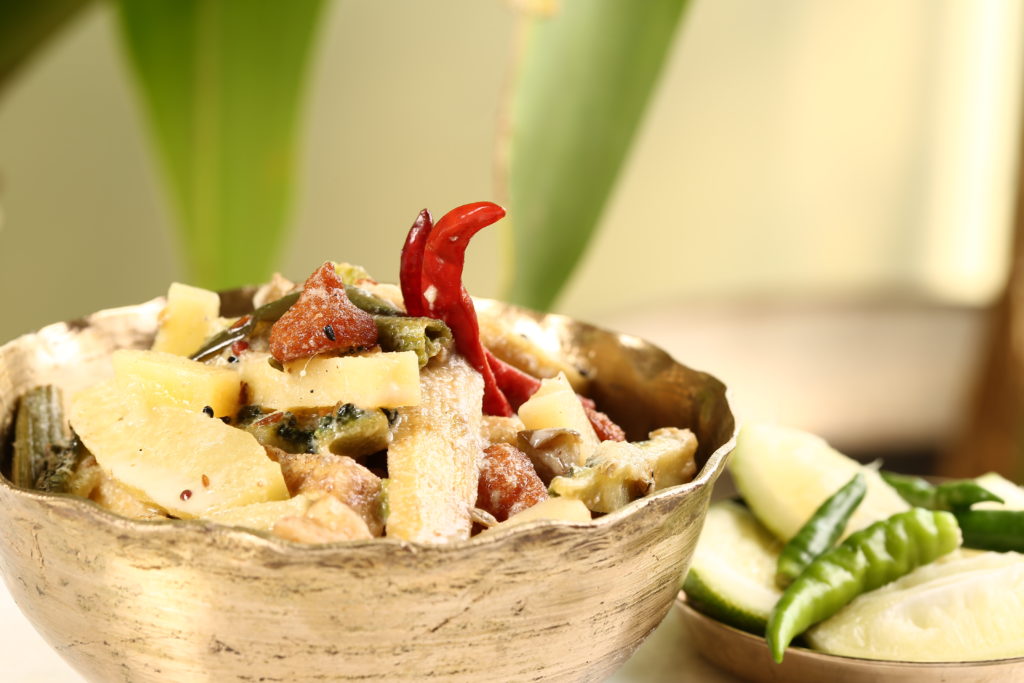 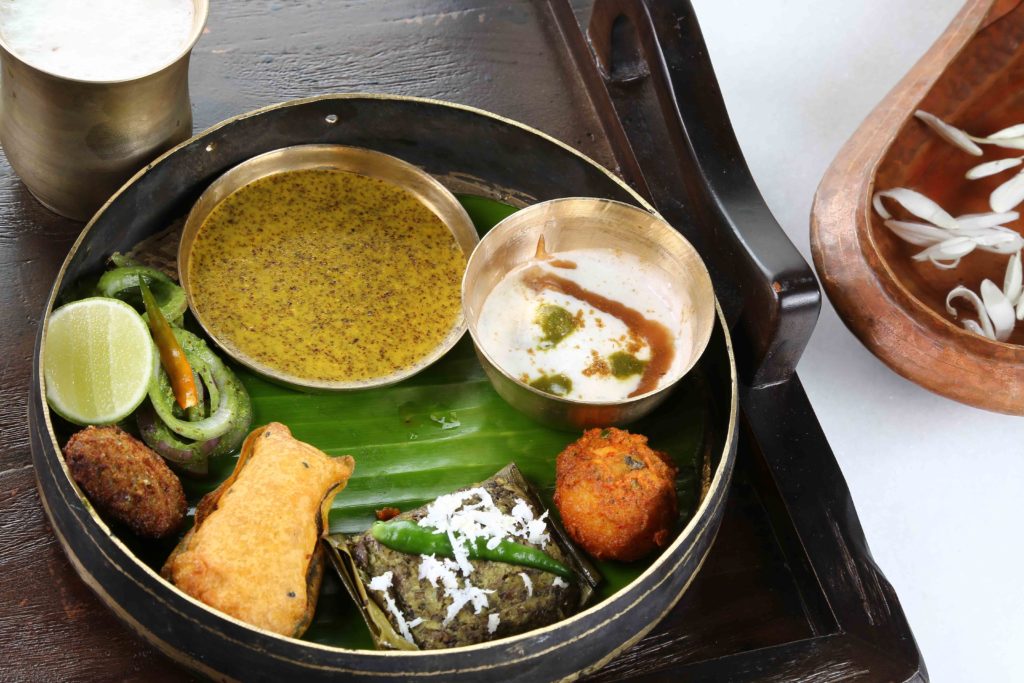 For starters, you can order the Tele Bhaja platter at Sonar Tori. 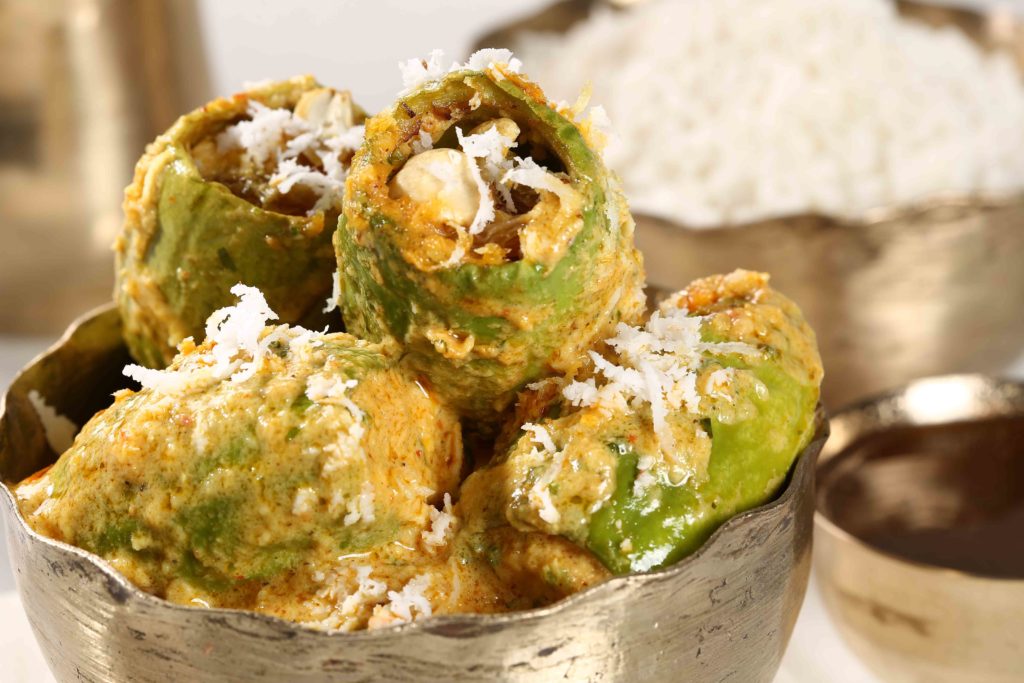 We love the Palong Chhanar Kofta and Potol er Dolma at Sonar Tori. 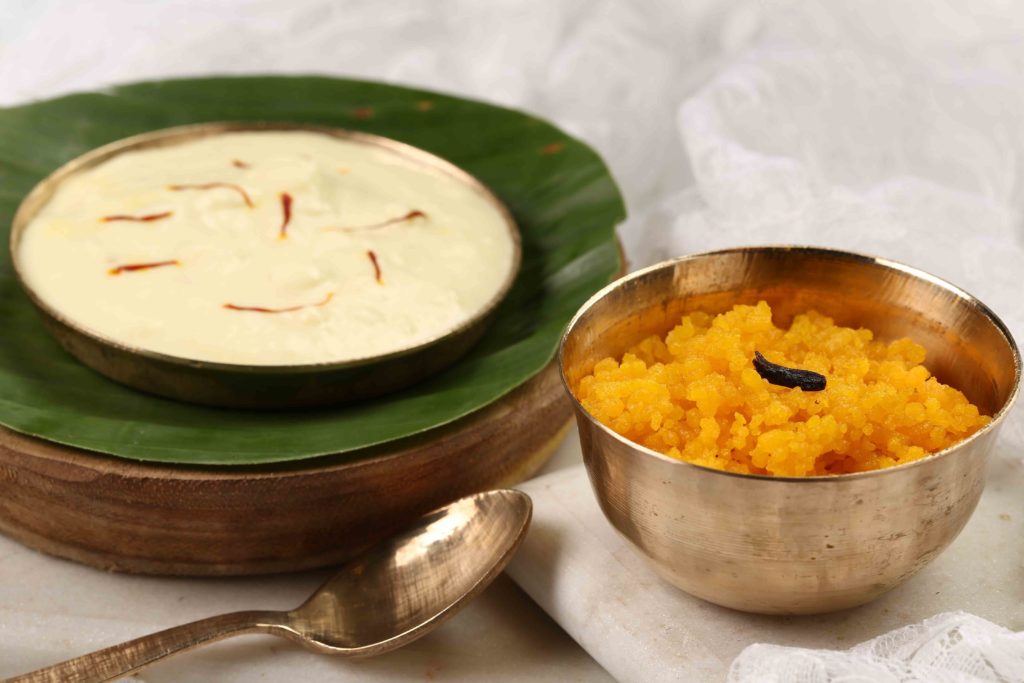 Get the sweetest Bong bites by asking for the Mishti Sampler at Sonar Tori. We absolutely love this assortment of Daab Sandesh, Bhapa Doi, Rabri and Gorom Mihidana.

Wish you a scrumptious Bengali spread at Sonar Tori!