Is Utalika Storm-Resistant and Earthquake-Safe? 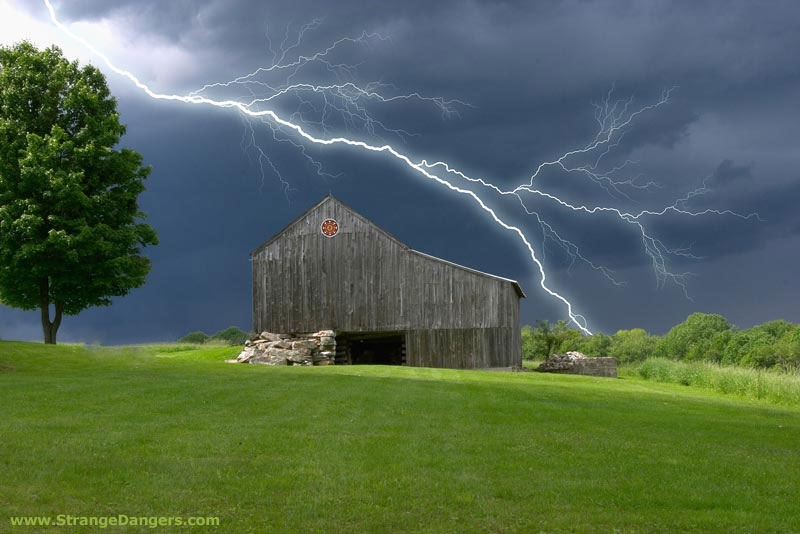 Is Utalika Storm-Resistant and Earthquake-Safe?

The humongous devastation in the wake of cyclone Amphan has reiterated the fact that more than anything else, our buildings need to be strong and sturdy enough to withstand natural disasters like storms and earthquakes. And that brings us to the most vital question — How Safe is My Home? Is my building ready for an earthquake? Or another storm?

At Utalika, like all other Ambuja Neotia properties, each and every step of planning, designing and construction have addressed such questions all along. From the foundation to the façade — every element of the building has been made keeping in mind the safety and security of its residents. After all, we are committed to build on your trust.

Let’s begin with the most recent concern — storms.

Yes, Utalika has successfully survived cyclone Amphan without any structural damage. And the credit goes, among other safety features, to the USP of the project: its Facade Design Sustainability.

The Facade System of Utalika has been designed for the worst-case scenario of wind pattern and wind velocity arriving at the maximum possible forces. The project designers and engineers have not only adhered to the standard safety protocols but also taken their benchmark a few notches higher to ensure structural strength and stability. 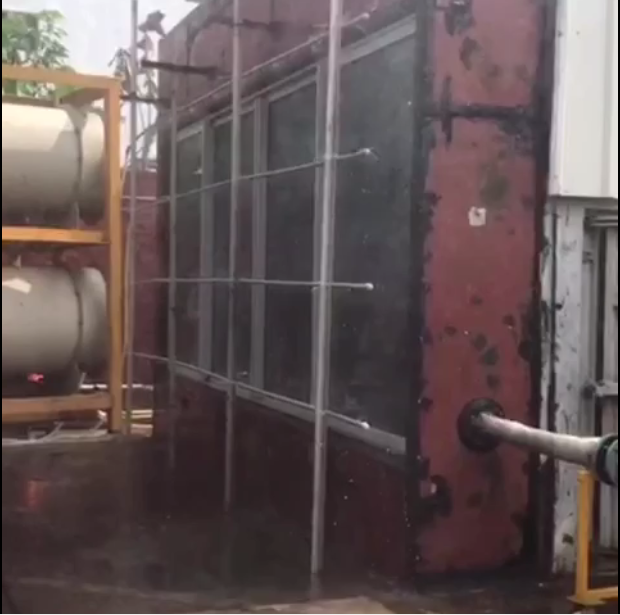 Now the GOOD NEWS: The Utalika panel passed all the above tests with aplomb!

Next, is the case for Earthquakes.

The superstructure at Utalika features reinforced cement-concrete Shear Walls. In structural engineering, a shear wall is a vertical element of a seismic force-resisting system that is designed to resist in-plane lateral forces, typically wind and seismic loads.

In layman’s terms, these Shear Walls enable the external face of the building to remain durable and free from any crack. Related seepage and weathering effect are also avoided because of these Shear Walls.

To have sustainable earthquake resistance structure, REINFORCEMENT STEELS have been procured from the primary manufacturers who produce steels from electric arc furnaces to have proper control over the combined sulphur and phosphorus content to maintain adequate ductility. This helps in making the structure stable, minimising the risk of breakage or rupture due to seismic pressure.

Only natural Sodium-based Bentonite Powder has been used for the DMC piling in lower Dia Piles. This has resulted in strengthening the piles and prevention of pile collapsing. Polymer technology has also been used to maximize the efficiency of the piles so as to avoid soft-toe syndrome, which makes the foundation strong and robust.

Raft foundation over Piles is another feature that makes Utalika a safer home. It contributes towards making the structure more stable with better shock-absorbing capacity in terms of earthquake resistance.

The overall design of Utalika is aligned with the basic tenets of safe living. Not just strong winds or tremors from deep down, but Utalika has also been readied for rough weather conditions including torrential rains.

While designing the structure, the entire building perimeter has been provided with a 600mm structural chajja or projection that saves the windows from the direct onslaught of rain and other external elements, enhancing the quality of living inside.

As for the windows, the structural opening has been designed with a groove system along the four sides of the opening and the same has been constructed monolithically by modifying the system framework. This has created an additional water barrier throughout the periphery of each window, thereby keeping the inside of the apartment leakage/seepage free.

If you want more details about the specifications of the Utalika project or have any other query, kindly mail us at utalikaluxury@ambujaneotia.com