Home / About Us / Corporate Profile 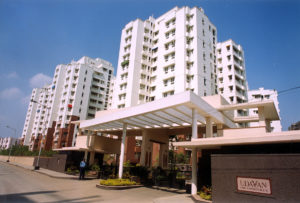 Ambuja Neotia is one of the most prominent and respected corporate houses headquartered in Kolkata. The company- with its strong forte in real estate, hospitality, healthcare, and education under the leadership of Shri Harshavardhan Neotia – has been responsible for landmark projects in and around Kolkata. The unprecedented success of its maiden project Udayan, Kolkata’s first Condoville built on Public-Private Partnership model, drew great attention and eventually earned Shri Harshavardhan Neotia, the honour of being bestowed with Padma Shri in 1999. Uttorayon, was the group’s first township project in Siliguri which garnered much praise and attention for the unique model and scale. The continuous evolution by the Group has quite successfully transformed the pastoral hamlet Raichak on Ganges as Eastern India’s most versatile leisure destination. Ambuja Neotia came up with the concept of “where work meets life” with its first commercial project Ecospace in Rajarhat, Kolkata, which is a Green Building certified by LEED. The group revolutionized the concept of shopping malls by creating City Centre Salt Lake.

The group also pioneered the cause of woman and child healthcare by setting up Neotia Bhagirathi Woman and Child Care Centre in Kolkata and also set up Neotia Getwel Multispecialty Hospital in Siliguri. 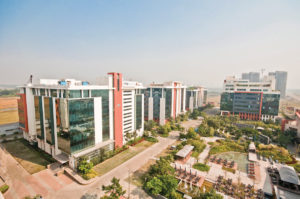 Besides, with a desire to contribute to the advancement of education in Bengal, Ambuja Neotia established The Neotia University.

Ambuja Neotia is known to pay special emphasis to design and aesthetics in a way that their projects are enduring and appealing as well as sustainable and viable for the future. 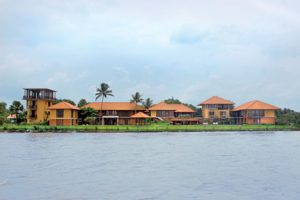 In their pursuit of creating delight through spaces, it has also partnered with a bouquet of ace architects like Charles Correa, Balkrishna Doshi, Kapil Bhalla, Channa Daswatte to name a few.
The Group also has several projects in Eastern India as well as other parts of the country in the pipeline and is continuing to live by its maxim of making a difference to the way people live.

Introducing Vanya Awas ~ Your Home by the Woods near Lataguri, Dooars 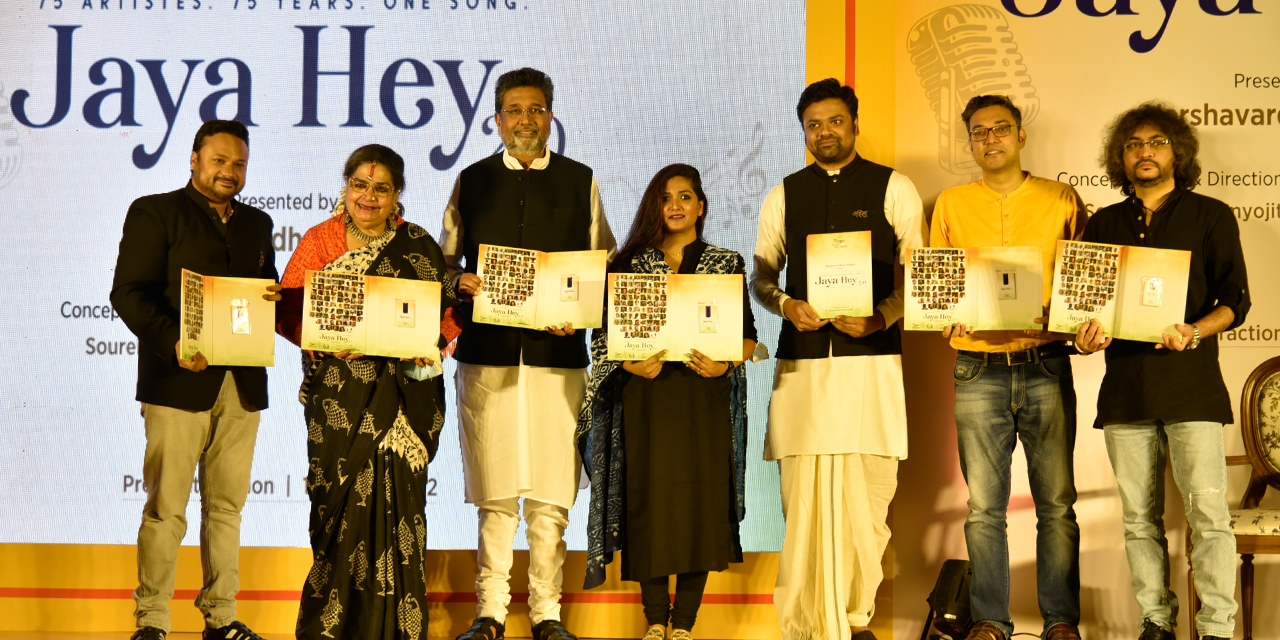 Jaya Hey 2.0 Launched on the Occasion of 75 Years of Independence ~ABP Live 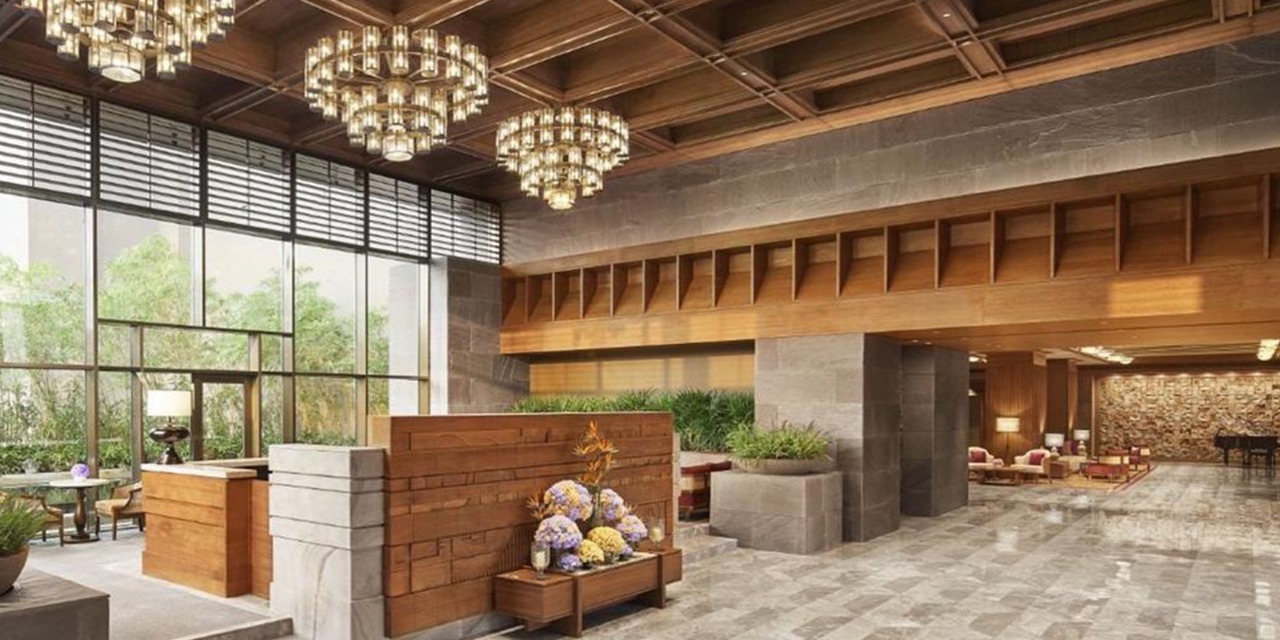 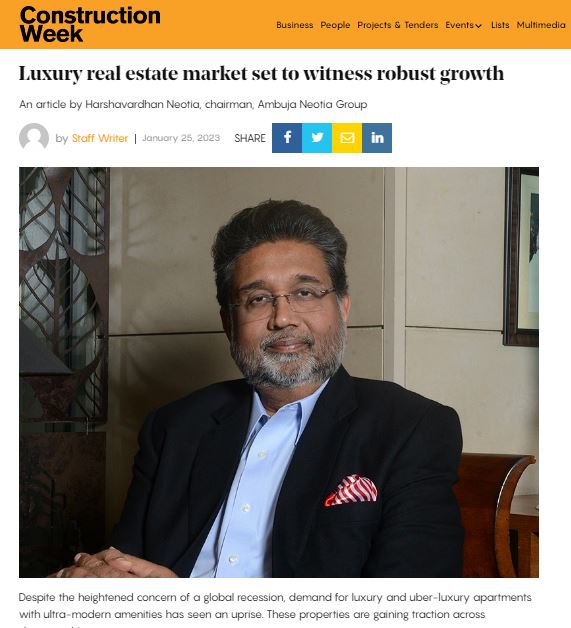 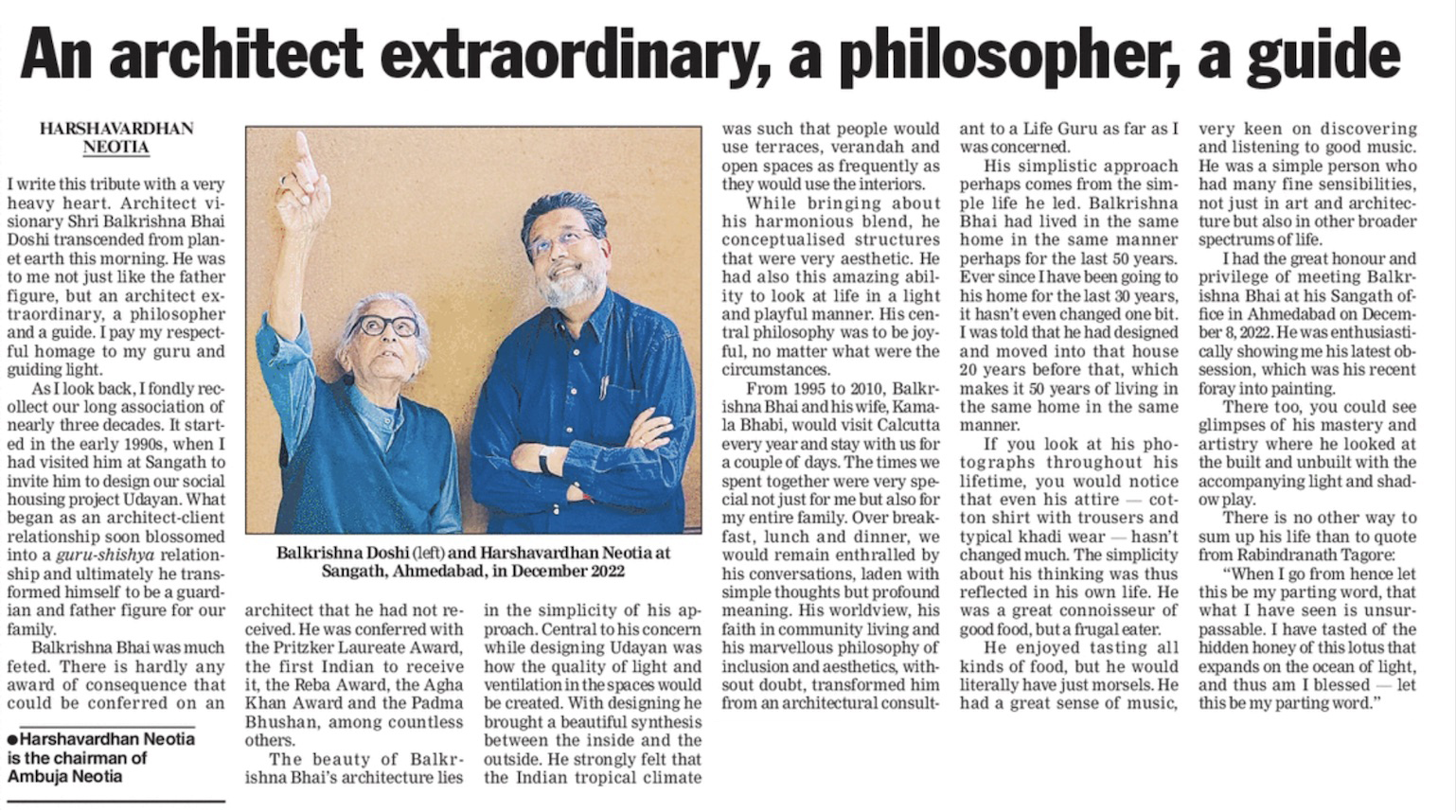 An Architect Extraordinary, A Philosopher, A Guide ~ The ... 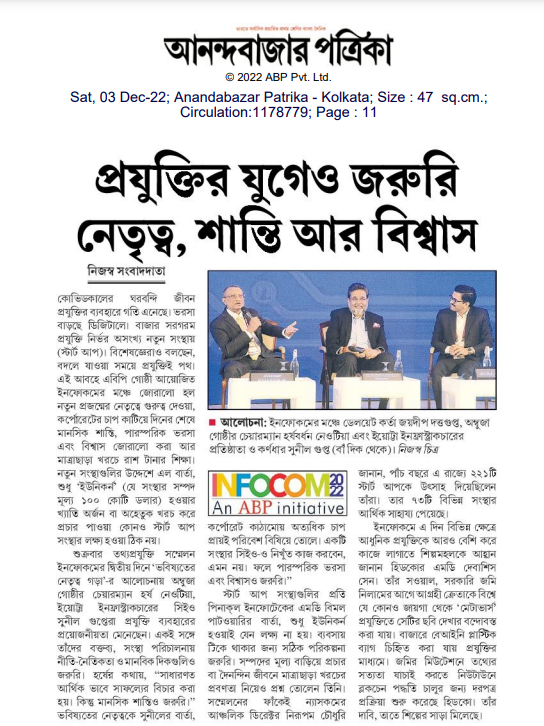 Importance of Leadership, Peace & Trust in the times... 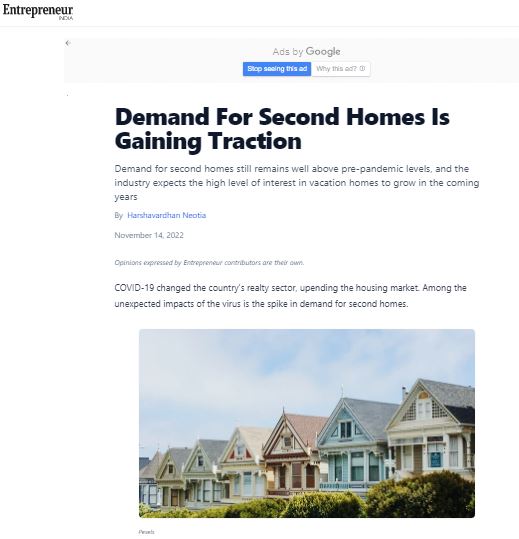 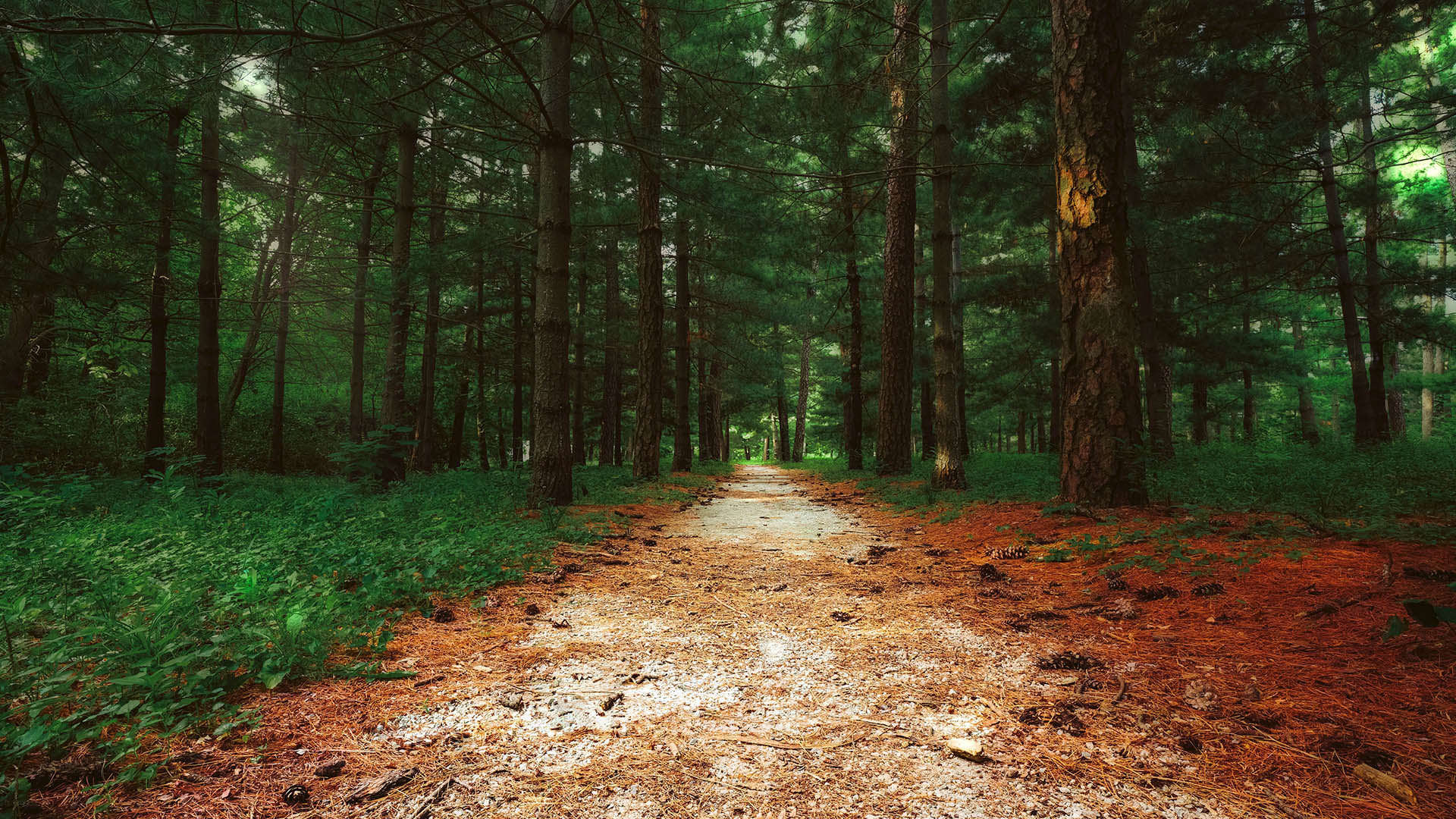 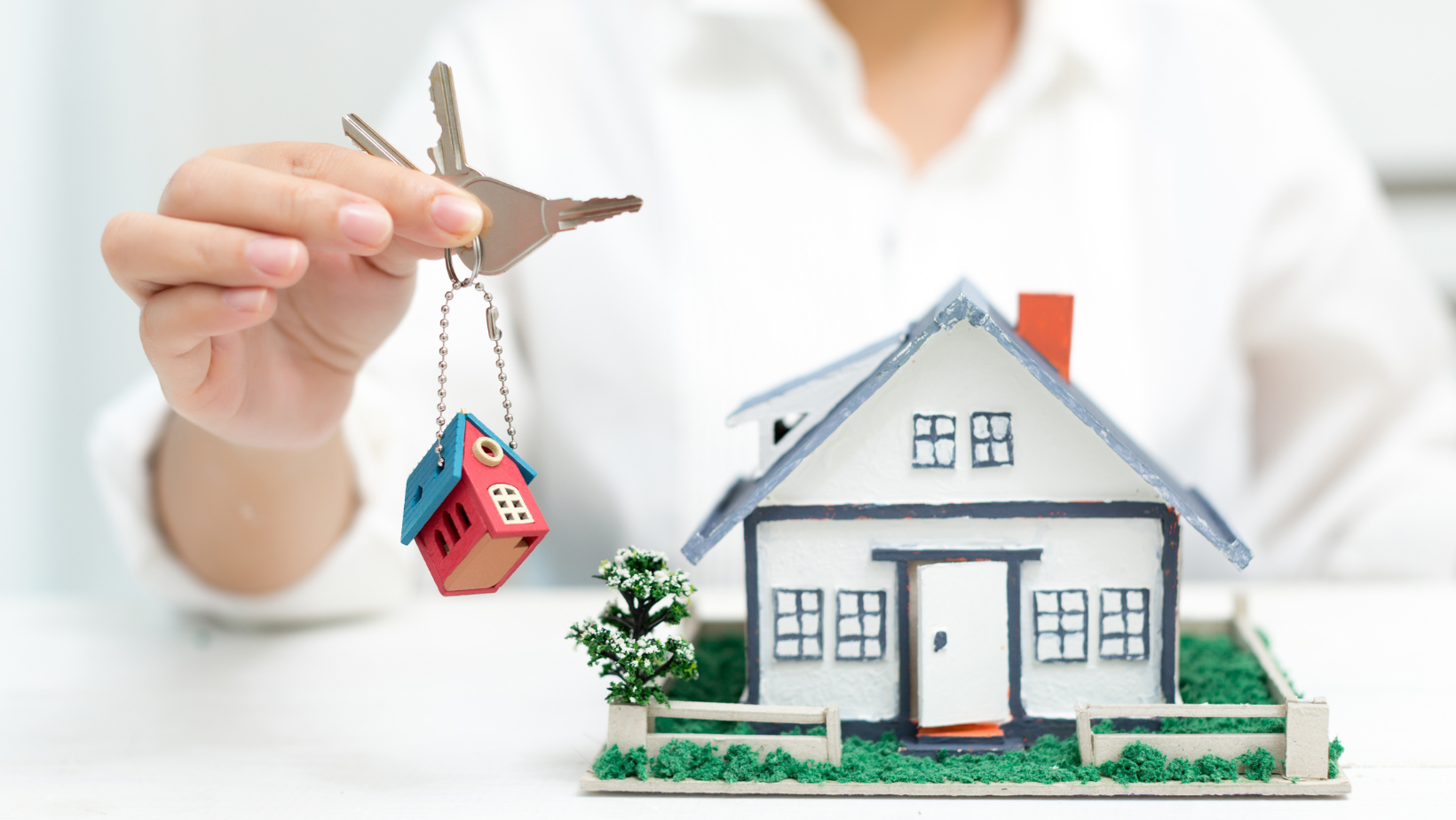 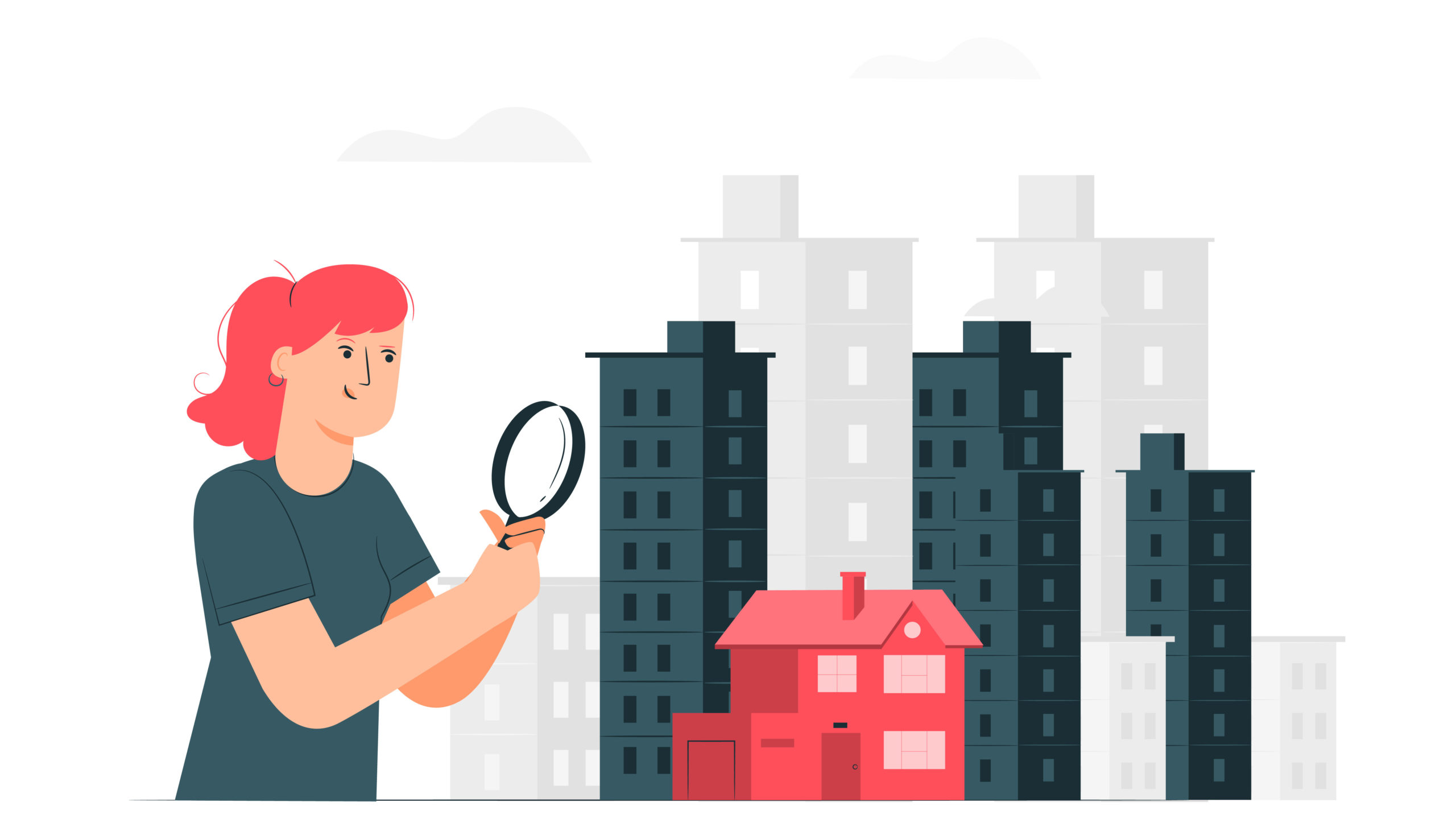 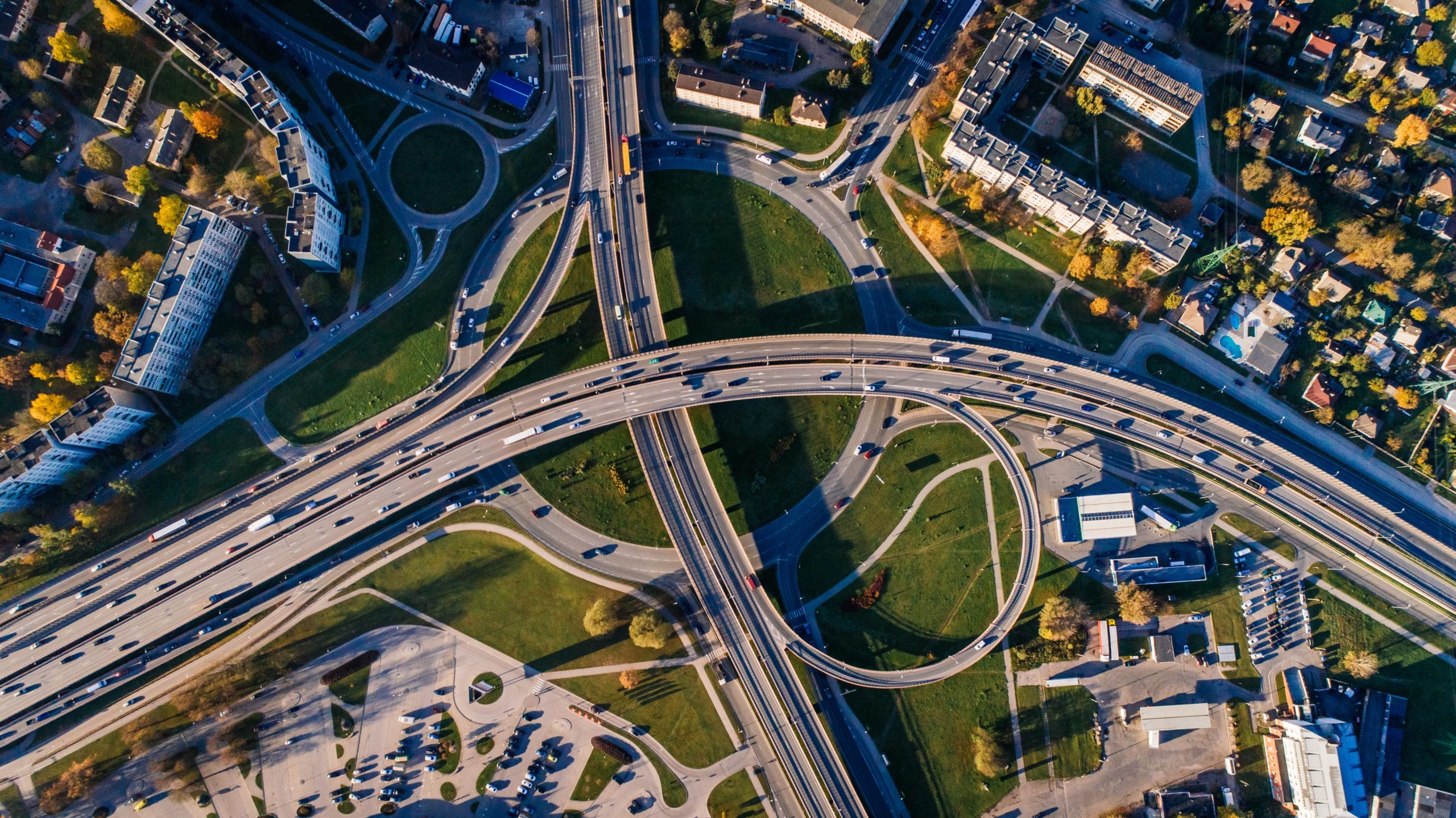